There are many large nuclear war bunkers around the world. Constructed during the cold war, they were the designed for one purpose: the continuation of government. This would allow the nation being attacked (or doing the attacking) to continue to control their forces whilst remaining relatively safe from the devastation above, and in the longer term continue to govern what remains of their nation.

From what I know of such facilities, the notion of being able to govern a nation and its remaining population after a large scale nuclear attack seems rather optimistic, especially as even the largest and best nuclear bunkers could only house a few thousand for a few months at most. What would happen when those privileged government survivors are forced to return to the surface? How would they govern the sick, weak, starving and desperate remnants of their population? 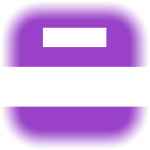 What would really be required is a bunker large enough to host a significant percentage of the population and allow then to survive within the bunker for many years, even decades.  And not only survive, but maintain the level of civilisation, technology and order that was enjoyed before the event that forced them to retreat underground. This would allow a staged and carefully managed return to the surface when conditions were suitable. When I thought of that, I had the premise for my short story, 'Under Pindar'.

The story begins with the Prime Minister of the United Kingdom, after just a few months in office, being ushered by his defence secretary down to the government's command bunker after something is detected heading south from the Arctic on a direct course for London. After multi-megaton detonations are detected over Scotland the defence secretary makes the decision to evacuate to a safer place, a place unknown to the Prime Minister. A place known as 'Haven'. That decision soon proves to be correct as London and the command bunker are destroyed. Who, or what, is responsible?

The name of the story comes from the name given to the UK government's command bunker, 'Pindar', located beneath the Ministry of Defence building on Whitehall in central London. The name is taken from the name of a Greek poet, whose house remained the only one standing in the city of Thebes when it was destroyed in the year 335BC.  With the thought of how inadequate such a bunker would be in the event of a major nuclear attack I envisaged an even larger facility - thousands of times larger - and much much deeper.  It would be one of several spread across the country, all interconnected with deep rail links, and  even submarine links to the deep ocean, and with the ability to sustain millions in relative comfort and normality for decades or longer. They were constructed in total secrecy following the discovery of a huge deep cavern a mile beneath London in the 1950s shortly after Winston Churchill became Prime Minister for the second time. With the cold war deepening Churchill ordered the construction of 'Haven'. It would be immensely expensive, but the funding of the project is eloquently explained in the story. Governments are not as inefficient with public funds as they are made out to be. They are, in fact, quite the opposite. The ever-spiralling costs of 'infrastructure' projects, and the billions spent on 'failed' IT systems, are really the perfect cover for the clandestine funneling of funds into other areas.

The first completed section of Haven, known as 'Whitehall Cavern', can be seen in diagrammatic form below: 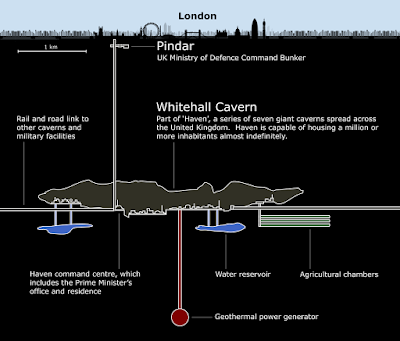 Six other deep caverns were discovered after that and developed by subsequent governments, all in total secrecy.

The UK was not the only country to do this. The United States government also constructed such facilities (on an even grander scale), as did Germany. Russia and China are also suspected to have done the same. With all of the cavern bunkers powered by geo-thermal energy, and with extensive farming facilities and factories, it is possible for tens of millions of people and our civilisation to survive what could otherwise have been the extinction of the human race.

Although 'Under Pindar' is just a story there could be some truth behind the existence of such bunkers.  I find it hard to believe that governments are as inefficient as they are. Such inefficiencies could indeed be a way of diverting funds. There could be so much going on far beneath our feet - a whole world we know nothing about. 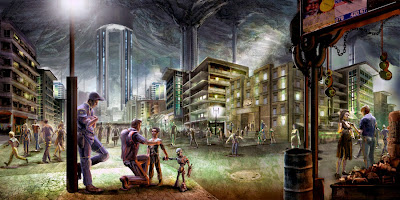 Then again, it could just be rock and magma.